Those information solely exist on certain ROMs (e.g. CM) that merged a few commits Samsung Gear S3 proposed by Intel. It ought to be attainable to gzip among the .odex recordsdata before putting in Xposed in an effort to free up some space. This could work on any odexed 5.1 ROM, even if the Intel commits aren’t included. The gzip help might even be interesting for ROMs where the /system partition is nearly full. With Xposed installed, these information can be unpacked on-the-fly and recompiled. These commits weren’t accepted into AOSP because the way in which they’re handling the compressed information has some flaws. 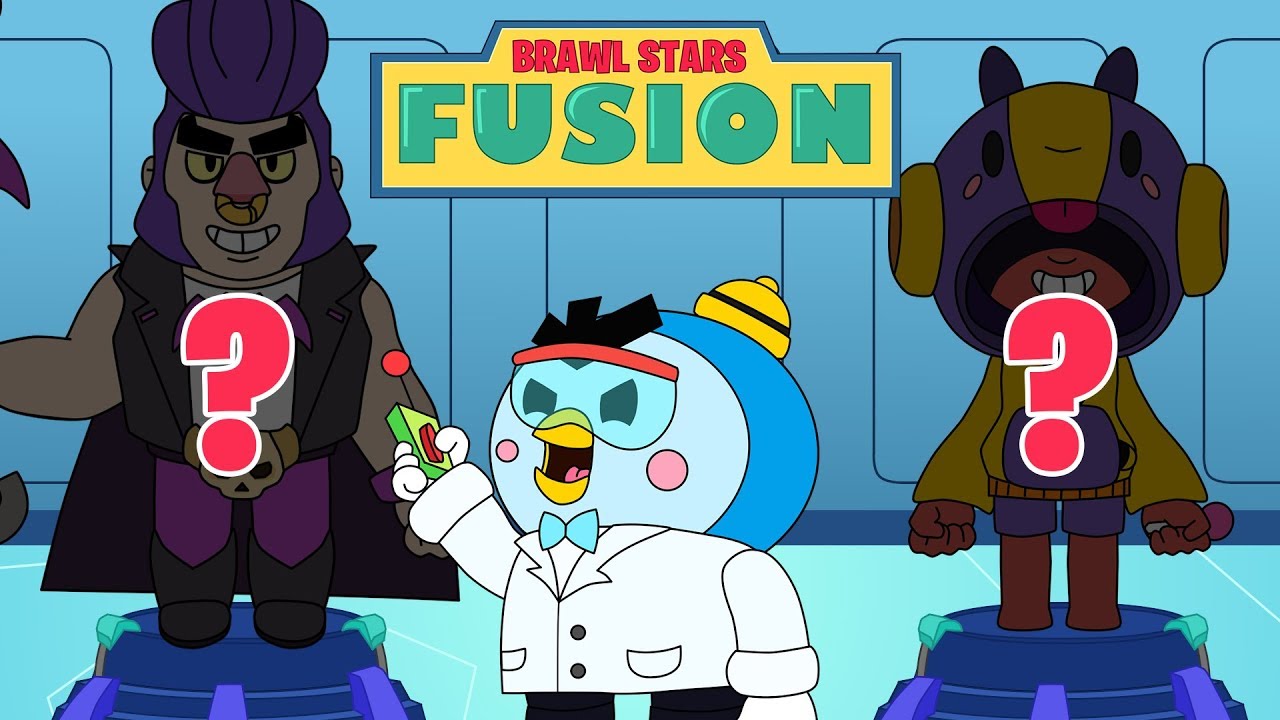 He had merged AOSP 5.1 into the Xposed codebase, I did it the opposite way round and used this opportunity to reorder and mix the commits. Many because of @romracer for offering the unofficial version – this gave me the chance to fix and improve many things (which have been in turn merged by him and others). I have also cherry-picked two of his changes that weren’t in the offical version but: A fix for a special case in useful resource dealing with on 64-bit and compression of the backup Xposed creates during its set up. So it is a bit bit cleaned up now, which can hopefully make it easier to port these modifications to future Android versions.

2oat or “Compiler driver” in the Xposed log. LG G3. Do not confuse this with support for encrypted apps (LGWeather, LGCover), this cannot be fastened until someone comes up with a decrypter, ideally one that may be executed on the system. Should you notice further issues like this, please report them on GitHub with the total logcat (as only that incorporates the command line that crashes). I have seen just a few posts about such issues, but the one I examined the fix with was about Quickoffice.

About M: The AOSP tag for the preview seems to be only a placeholder, just prefer it was for the L preview. Hence, I won’t be investing any of the time (that I haven’t got anyway) to attempt to get Xposed operating on the preview picture. Those that had points with installer model 3.Zero alpha3 displaying the framework as not installed, please attempt 3.0 alpha4. I have never tried, but I doubt that compiling Art from this tag will fit to the M preview image. If modules aren’t loaded after a reboot as a result of modules.listing wasn’t found, attempt to disable/allow any module. This may write the file once more.

Again, clearing the Dalvik cache is perhaps obligatory. If you happen to were getting boot loops with earlier versions, you might want to present this a attempt. If you do not have an LG machine or don’t get FCs, you can skip this replace. In framework model 71, I have fixed a boot loop on numerous gadgets/ROMs associated to the “SettingsProvider”. Other than that, it ought to now work properly with Sygic (after reinstalling the app or wiping the Dalvik cache).